The five municipalities in Newton County each have their own character and together form One Newton.

-Covington is the county seat and features a historic Square full of dining and shopping. It was incorporated in 1822 and as of 2013 was home to 13,452 people. Downtown Covington is also the scene for many television shows and movies such as “In the Heat of the Night”, “Vampire Diaries”, “Selma”, “Remember the Titans” and many more.-Mansfield, with a population of 410 people (as of 2010), was formed after the Middle Georgia and Atlantic Railroad completed a line from Gordon to Covington in the 1890’s. It is home to Beaver Manufacturing, numerous early 20th century homes and a quiet, historic small town lifestyle.
-Newborn, which was first known as Sandtown when it was settled by Rufus Broome his wife Nancy Pitts and two of her brothers, has a population of 710 people (as of 2013). The town is home to the annual Horneyhead Fish Festival in April.
-Oxford, chartered in 1839, was established by the Methodist Episcopal Church as the birthplace of Emory College. Today, the City of Oxford is home to Oxford College, and has a population of 2,137 (as of 2013).
-Porterdale was founded after the Bibb Manufacturing Company built a twine mill on the Yellow River in 1899. The mill closed in the 1970s. In the latter part of the 2000s many of the homes and buildings in the village began to be renovated. The village of 1,452 people (as of 2013) is in a resurgence around renovated mill homes and recreation related to the Yellow River.
-Social Circle was named in 1826 after, it was reported, a traveler thanked a group of townspeople who offered him water by saying “This certainly is a social circle.” The area continued to be a sociable community and was incorporated in 1832. The 11.3-square mile city lies both in Newton and Walton counties. As of the most recent census there were 4,500 people, 1,671 households, and 1,210 families residing in the city. 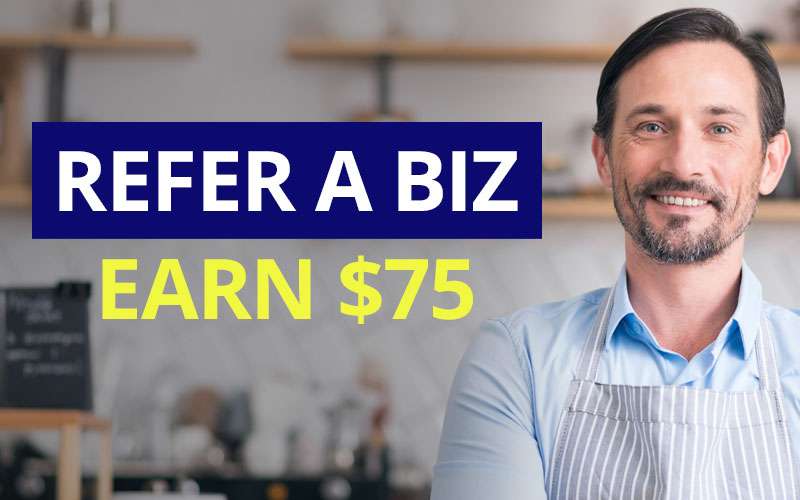